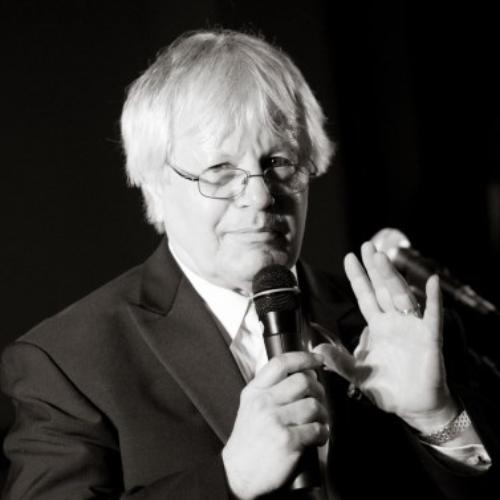 Proud of his Croatian heritage and a 4th generation Californian, George was born in Los Angeles to parents Helen (Milos) and Vincent Arnerich. Along with his sister Margaret Mary, the Arnerich family remained true Angelinos, living many years in the View Park area.

George attended Transfiguration Catholic Grammar School and then Loyola High School where he was on the track team and competed in cross country events. George continued his Jesuit education at Loyola University, earning bachelor's and master's degrees in history, as well as his secondary teaching credential. Soon after, he began his 43 year teaching career with the Los Angeles Unified School District, ultimately retiring in 2008 from Irving Middle School where he made cherished life-long friendships.

In 1967, George married Cecilia (Diaz), close friends since their teenage years. Both teachers, their first home was in the Hollywood Hills where they formed many lasting friendships. In the early 1970's George and Cecilia made their final move to the San Gabriel valley, settling there to raise their children Danielle and David. George had a lifelong passion for reading, history and politics.

He was a strong advocate for social and racial equality. Following the assassination of Senator Robert F. Kennedy, he became very active in the Robert F. Kennedy Action Corp, dedicated to breaking down communication barriers between racial groups.

Later, he was instrumental in developing and teaching a US Citizenship Program at the Fairfax Adult Evening School. George loved his family and was a hands-on father and grandpa.

If not coaching the baseball team, he was in the bleachers or in the audience cheering on the kids. He loved reading, Notre Dame football, the Dodgers, and was active at his parish, Holy Family, in South Pasadena.