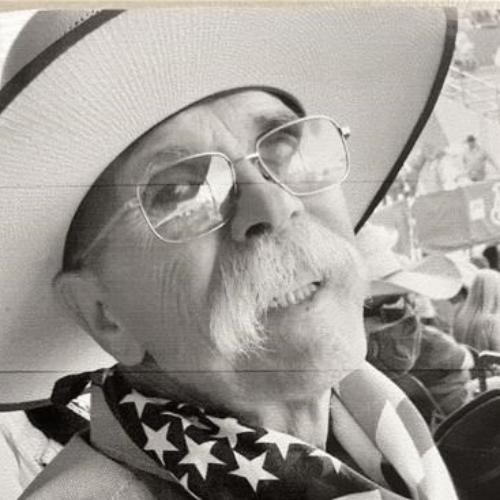 Mary Star of The Sea Church

Announcing with love and a heavy sadness in our hearts, that John Lukrich Jr. joined the Lord at the age of 70 on September 16, 2021 after his courageous and lengthy battle with cancer, life and family.

He wrote this last month:

Lessons learned brings my life endeavors to mind. I am a refugee from a communist country. I was born in Split, Croatia. I came to the USA in 1956. I was 6 and started in 1st grade in school, not knowing anyone, not to mention I did not speak English. We were very poor. I graduated from San Pedro High School in 1968. In 1969 I joined the US Army. I fished commercially during and after high school in 1968. Between fishing trips, I schooled myself and put in a year to get a professional license. I am a journeyman electrician. I worked for the Oregon Department of Corrections as an electrician for 10+ years. I went from there to Iraq for 1 year working for DOD. Returning home, I went to work for the Brotherhood of Electrical Workers. I retired December 31st, 2020. I live with my wife Vicki. I am 70 years old and have medical concerns and LOVE to fish.

On the LOH I was the flank gunner. I sat next to the pilot providing cover fire with a free (Not on a gun mount) M60 machine gun. We flew fast and low doing about 100+ MPH.

Providing cover for our infantry squad, we were the Warlords, Company B, 123rd Aviation Battalion with the American Division. We were on Air Cavalry Company. We had our own infantry. Carrying one squad per Huey. we used one LOH, with heat sensing. Our team always went out with two Cobra Gunships for cover. We did search and destroy missions engaging company size and smaller groups calling in Jet Bombers or Artillery when needed.

Always doing on the ground recon covering our infantry. We did missions with insertions and extraction of sniper, recon teams and we would scramble during rocket attacks. We took prisoners on every possible opportunity.

Military awards were an E-3 Crew Wings, Air Medals, a V for Valor, a Bronze Star and an Army Commendation Medal for Meritorious Service, Two Vietnam service medals and the 90 day wonder badge. There were two Recon teams that were located and surrounded by NVA regulars on a bare hilltop with one rock to hide behind that was 4'x4'. It was very close to the jungle. There was a cliff on the other side. The Recon teams had one wounded. Everything was on my side. Once we had them onboarded, with the last man being held by his arms with the cheeks of his ass on the edge with me holding one of his legs. Note that we were over our payload weight. I gave the pilot an all clear to take off. The pilot pulled pitch turning us towards the cliff moving forward and we were sliding off the cliff. We went into a semi nose dive until we had enough air speed to pull torque for flight. That was a very hot and fast LZ. Other than having too many troops and sliding off the cliff, it was just another day on the job.