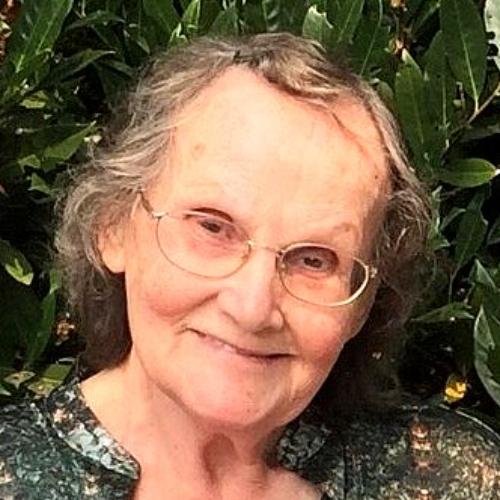 Marica was born on August 11, 1929, in Donji Kosinj, Lika, Croatia. She was the daughter of the late Mile Vukelic and Ikica Vukelic (Sigurnjak). Marica came to Canada with her beloved husband and children in 1965 setting her roots in Vancouver. She worked hard to build a new life in Canada. She was an independent, generous, dedicated, and loving woman who enjoyed being around her grandchildren and great grandchildren. She will be dearly missed by her family and friends. Marica worked at Denman Place for 17 years, she enjoyed her position there and took pride in her work.

Relatives and friends will be received by the family at the Ocean View Funeral Chapel, 4000 Imperial Street, Burnaby, BC on Tuesday, December 28th, 2021, Visitation and Viewing between 4:00-6:00 pm.

If so desired, memorial donations will be gratefully acknowledged to the Heart and Stroke Foundation of British Columbia or to Immaculate Heart of Mary Croatian Parish.