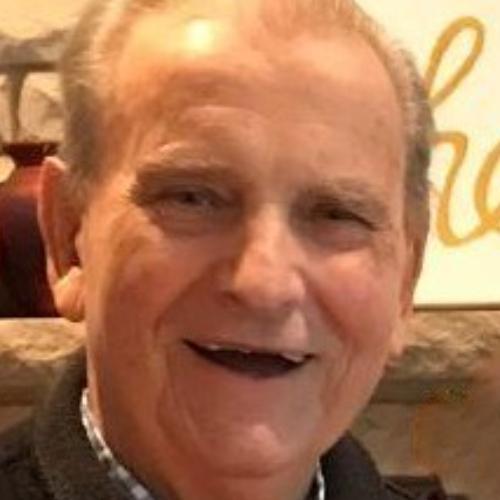 He was born in Sibenik, Croatia in 1933 to John and Milka (Alic) Roman, who preceded him in death. He was also preceded in death by his beloved wife of 46 years, Claire Rusich Roman (2011); sisters, Nada and Josephine; and his niece, Anita.

He spent his childhood on the island Zirje and in the city of Sibenik, as well as a short time in Italy during WWII. Before emigrating to the US in 1958 aboard the Queen Mary, Mario spent a few years attending Hospitality & Tourism school in Opatija, then college in Belgrade where he studied Economics.

Mario came to the US speaking several languages, but not English. He quickly started working in New York City restaurants where he became proficient both in hospitality as well as the English language. This was the beginning of his journey working in many fine restaurants in New York City and then on Long Island when Mario and Claire moved to Rocky Point to raise their family.

Family meant everything to Mario. He enjoyed coaching all his children in soccer and watching them play many sports as they grew up. He was very proud of his family and that his children all remained close to him and to each other. He cherished the home he made in Rocky Point, which was the source of many great memories over 50+ years.

Mario inspired in his children a living legacy on the island of Zirje in Croatia. Mario and Claire cemented this legacy by building a house on the island for their children and grandchildren to enjoy. His family visits the island often and loved nothing more than enjoying it with Grandpa/Dida.

Mario will always be remembered for his love and devotion to his wife, family, and friends.

In lieu of flowers, please consider a donation to United Cerebral Palsy, Inc. in honor of Mario’s granddaughter, Clara.