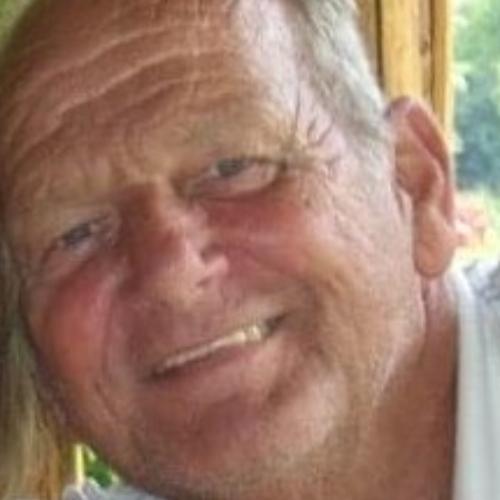 Michael "Micky" Robert Delovich, 81, was born in Monongah West Virginia on March 25th, 1940. Mike passed due to a breakout infection of Covid 19 on October 5, 2021, in Baltimore, Maryland. In the last twenty years, he lived between Baltimore and his condo at River Run Golf Course in Berlin, Maryland. "Micky" was his childhood nickname, which he still was affectionately called by his family and friends in West Virginia.

In the 1960s, "Micky" moved from West Virginia to Baltimore, Maryland to pursue work and eventually became an apprentice with Dependable Machine Company. Precision metal machining would come to be a great source of pride for him. He eventually became an owner of Dependable Machine. He later came out of retirement to co-own Optimus Precision Machine with his grandson Michael, and later his grandson Loy.

Mike had a passion for sports which included playing pool. He especially loved golf and enjoyed playing with friends and family. He became quite accomplished, including winning numerous championships where he would play. He spent many weekends on the links and taught his family the game.

Both of Mike's parents had roots in Bosnia and Croatia. In the 1990s, his brother, Homer, sponsored their 1st and 2nd cousins to come to the United States as refugees from the Bosnian War. Mike became a support to his Bosnian family and other Bosnian refugees as they established roots in this county. In the past 14 years, he was able to visit Bosnia and Croatia and his father's hometown - Cazin, Bosnia Herzegovina. He was always a welcomed guest in Bosnia and was able to experience the culture of his forbearers through the extensive family that continues to reside there.

As a friend and family member, Mike was generous with his time and resources. As a father and grandfather, he was a wonderful provider, teacher, and the guy who was always in our corner. As a boss, he was tough but fair. He loved to tinker and discuss inventions he created in the machine shop. He was a great source of humor and companionship for all who knew him. He is forever in our hearts.

A memorial service for friends and family will be held on October 17, 2021, at 2:00 pm. Please email mdelovich@gmail.com for location and directions. Interment will be held at Mohammedan Cemetery in Monongah West Virginia at a date to be determined.