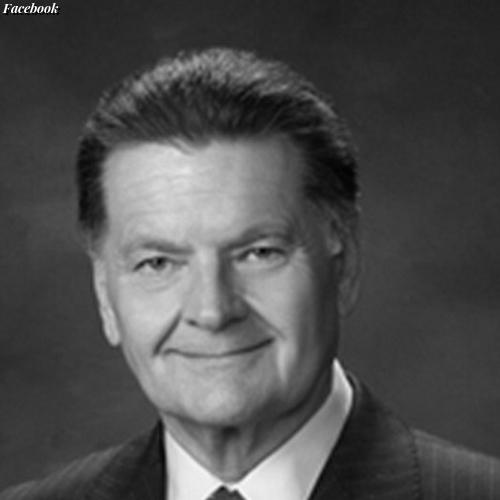 Dr. Hertzak was a prominent OB/GYN / Cosmetic Surgeon in Slidell since 1981. He practiced at Slidell Memorial hospital, Ocshner Medical Center - Northshore and Doctors' Hospital of Slidell.

In 1972, he had an opportunity to leave communist Yugoslavia, and he moved to Detroit, Michigan and completed a residency at William Beaumont Hospital in Royal Oak, Michigan in OB/GYN in 1976. He became Board Certified in OB/GYN and did a voluntary recertification in 1995. He practiced in Michigan until he moved to Slidell, Louisiana in 1980, where he practiced over 30 years.

He was an extremely compassionate, caring, understanding physician and gave special attention to each and every one of his patients. He did not stop his Obstetrical practice until 2008 at age 61. He founded the Hertzak Cosmetic Surgery and Laser Center because he was passionate about making patients look the best they could - he did hundreds of Abdominoplasties on his patients after they were finished having children to make them feel how they "wanted" to look.

His results were extraordinary and all his patients LOVED their new body! Dr. Hertzak was loved by his office staff and each and every one loved working for him since he was such an easy-going compassionate employer. His staff is really grieving his loss - they no longer will hear him coming down the hall, raiding the jellybean jar, or telling them jokes. Dr. Hertzak was not only extremely intelligent, he was also very talented at multiple other activities.

He was a fabulous snow skier - was a ski instructor and on the Ski Patrol Team in Croatia. He loved traveling and was an avid hunter. However, he refused to kill an animal unless the animals rack was "larger" then the one he had mounted at home. After killing an elk or deer, hunters must gut their own kill. Dr. Hertzak did not "gut" his animal, but instead meticulously did an autopsy on his animal!

Dr. Hertzak made all his hunting trips very amusing to all the hunters and staff. However his primary passion was he and his wife's airplane. If you ever needed to find him and he wasn't at his office or at home - he was at his hanger at the Slidell Airport.

His last wife of 13 years never ever questioned him having an affair because his airplane was his "mistress". He held a pilots license for over 30 years and thoroughly enjoyed taking family and friends on trips. He was preceded in death by his parents: Makso and Marija Hricak. He is survived by two children: Peter Hricak of San Rafael, California and Allison Hertzak of Austin, Texas.

Although they lived out of state, he loved them very much and they were a very big part of his life. He is also survived by a sister, Vladka Hricak of Zagreb, Croatia; his niece, Iskra Mrakovick; his cousins: Vlado Markovac and Jasna Markovac. His closest and dearest friend, whom he truly loved was Dr. Diana Gillmore.

The two did everything together - assisting each other in surgery, vacationing together, and always had each others backs. They were true soul mates! He is also survived by two nephews, whom he loved very much: Ryan Pickens of Austin, Texas and Andrew Pickens of Lubbock, Texas; and his best friend, who essentially was like a brother to him, Mr. Brice Jones and a dear colleague, Dr. Clinton Thomas.

Donations in memory of Dr. Peter Hertzak may be made to the American Cancer Society. He will be greatly missed by his family, colleagues, patients, office staff, and his best friends. MAY YOU REST IN PEACE!