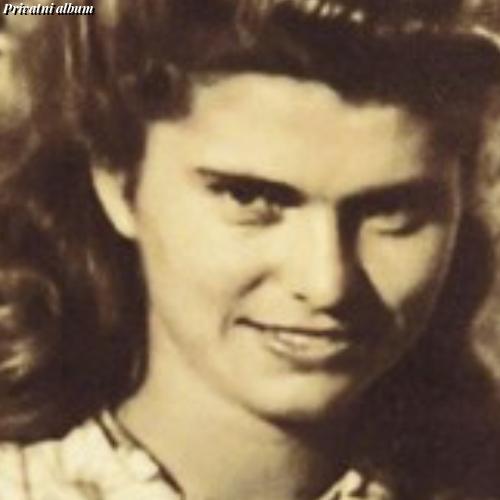 Tereza Stipicevich, 90, of Rancho Palos Verdes, a homemaker, wife, mother, and grandmother, great-grandmother whose life was centered on family, passed away on April 17, 2021.

Tereza was born to her parents, Kata and Martin (Marko) Lovrovic on the beautiful island Olib in the former Yugoslavia, now Croatia. When she was 2-years-old, her father passed away unexpectedly and she was raised by her single mother.

From a young age, Tereza would wake up early every morning to help her mother make bread for the people of the island. By selling bread and growing their own vegetables, they managed to provide for themselves. They survived World War II and bombings on the island. After the war ended, she fell in love with Zvonimir Stipicevich. Soon he followed his family to Southern California and he promised to send for her. In 1956, Tereza moved to the United States with only one dress and a few belongings. In January 1957, the couple was married and settled in San Pedro.

Tereza's greatest joys in life were her marriage and the births of their two children, Boris and Jane. She was born to be a wife and mother. She was kind, loving, and forgiving. While Zvonimir worked as a Longshoreman in San Pedro, Tereza and the children walked everywhere together including to the grocery store and Mass on Sundays at the Catholic Church.

The family enjoyed dinner together every evening. Tereza was the master of everything. She could lay tile, dig trenches, bake the best food, and she was kind-hearted.

With many passions in life, she loved making special dishes for her family and gardening. She also enjoyed hosting holidays, birthdays, and family celebrations. When her three grandchildren came along, she adored spending time with each one of them. Decades later, she was overjoyed to spend time with her great-grandchildren doting on them and playing with them.

The family was blessed to spend time with her in her closing days. One of the last things they did was sing Happy Birthday to her on her 90th birthday. Her parents and husband preceded her in death. Tereza and Zvonimir were married for 64 years in January 2021.