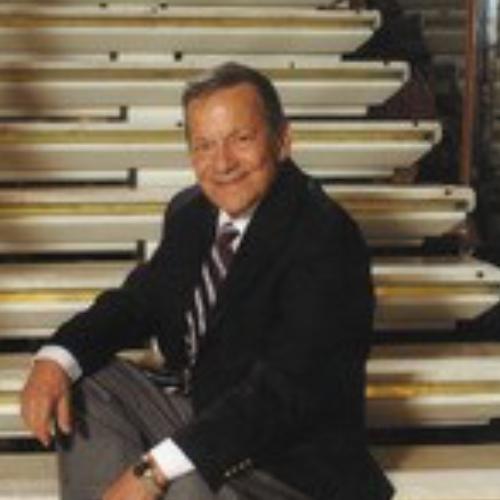 Our beloved Vinko N. Jaksic, 82, of Rancho Palos Verdes passed away peacefully in his home after a prolonged illness on September 25, 2021.

Vinko Jaksic was born in Selca, on the island of Brac in Croatia, on June 10, 1939. He graduated from the University of Zagreb, Faculty of Mechanical Engineering, on November 25, 1966. While in Zagreb, he met his wife, Mirjana, and they were married on December 14, 1968.

In January of 1969, Vinko immigrated to the San Pedro area in the United States, where he and Mirjana settled and raised a family. Together, they had two children, Andrew S. Jaksic and Mia K. Della Cava (Jaksic).

After he retired, Vinko loved to spend the summers at his beach house on Brac. Vinko and Mirjana also shared a passion for traveling the world by cruise ship and explored Central and South America, the Caribbean, the Mediterranean, the Baltics, Russia, and Hawaii, as well as Australia, New Zealand and Tasmania.

Vinko is also survived by his brother, Kruno Jaksic, and many relatives here and in Croatia. We love you and will miss you so much, Vinko.

The viewing and rosary are scheduled to take place on Tuesday, October 12, 2021 at 7:00 p.m. at McNerney's Mortuary in San Pedro. The funeral mass will be held on Wednesday, October 13, 2021 at 10:30 a.m. at Mary Star of the Sea Church in San Pedro, followed by burial at Green Hills Cemetery.